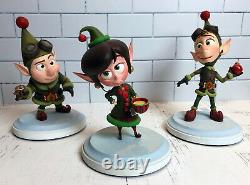 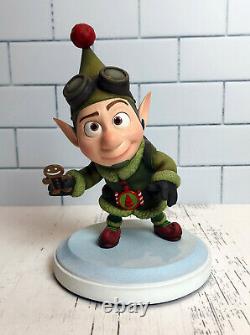 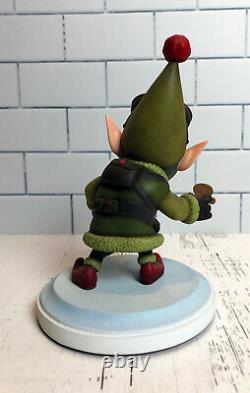 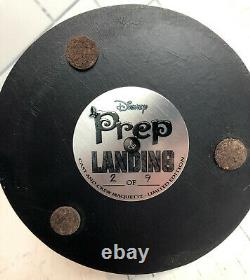 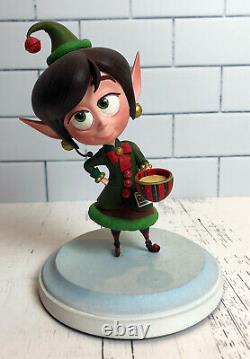 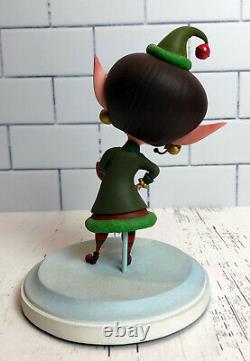 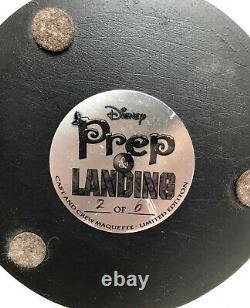 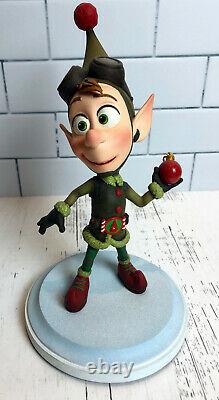 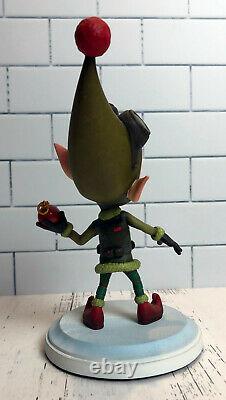 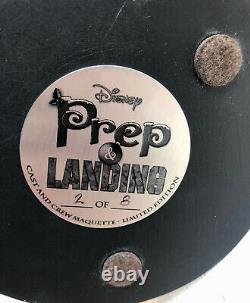 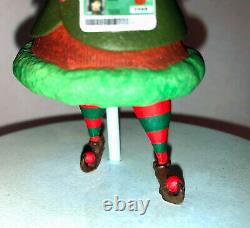 Just in time for the HOLIDAY SEASON! A RARE Trio of Character Maquettes from Disney Animation's PREP & LANDING (2009).

A trio of Prep & Landing painted maquettes. One each of Wayne, Lanny , and Magee in pristine condition. These are the lead characters in Disneys 2009 hit Christmas special PREP & LANDING and the subsequent sequel OPERATION: SECRET SANTA (2010).

Each maquette stands approximately 7+-inches tall on a 4 ¾ -inch diameter base. This is a rare opportunity for the discerning Disney collector.

These maquettes were only available to cast & crew and are very low numbered. Wayne is #2 of 9 , Lanny is #2 of 8 , and Magee is #2 of 6. The Magee maquette had a minor restoration repair done to both shoes, by a conservator, see attached photo. A matching set of #2 has NEVER been available to the public.

This set is of excessive rarity. Perfect for any serious Disney collection. You will never see a set like this offered again.

The item "Disney Animation PREP & LANDING (2009) VERY RARE Trio of Character Maquettes" is in sale since Thursday, September 16, 2021. This item is in the category "Collectibles\Disneyana\Contemporary (1968-Now)\Pins, Patches & Buttons\Other Disney Pins & Patches". The seller is "cartwright386" and is located in Stevenson Ranch, California. This item can be shipped to United States.